Can Dementia Cause Sleep Problems? 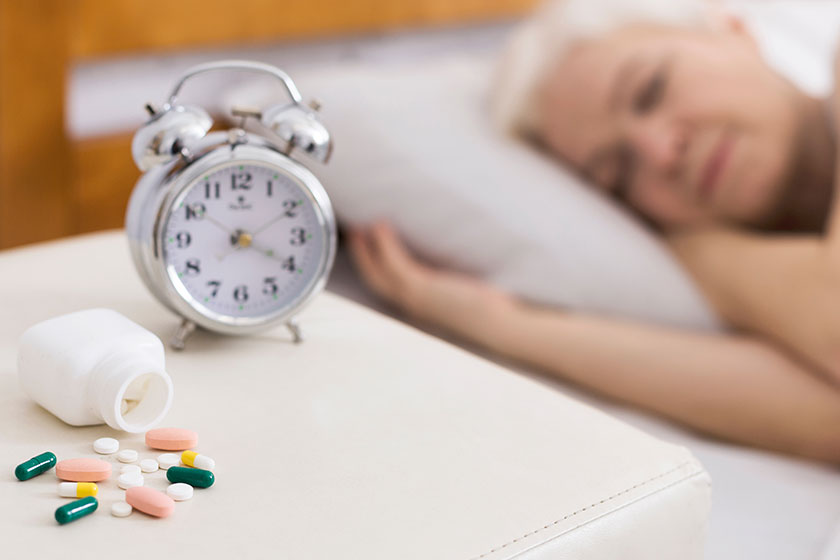 Insomnia is a common problem among all, but did you know that it can also be a probable early symptom of dementia? Sleep problems and dementia can often go hand in hand.  Good sleep is absolutely essential at any age you’re at, and it is important to seek help from a licensed practitioner if you have any signs of persistent sleep problems in case it is an indicator of something underlying. Sleep disturbances also tend to exacerbate as the severity of your dementia increases, thereby it is always in your interest to get it checked out early.

Research has shown that there might be a possibility that sleep and dementia may share a bidirectional relationship, entailing that while the amount of sleep an individual gets could affect the risk of contracting dementia, the presence of dementia can also severely affect your sleep quality. This further proves the point of the strong relationship that dementia and sleep have together. There are, however, ways to improve your quality of sleep even if your insomniac symptoms were exacerbated by Dementia.

It is important to maintain a regular schedule if you have sleep issues yourself. Having predictable wake and sleep times can often aid in synchronizing circadian rhythms in individuals suffering from dementia. Bedtime routines that involve quiet, relaxing and soothing activities can also aid in sleep. Try to avoid technological devices that emit blue light before bed as well, for that could also lead to disturbed sleep patterns.

Increased activity during daylight can often lead to better sleep at night and lesser sleep disturbances, it is also better for your health in general.

Head over to Rittenhouse Village At Leigh Valley

Overall, memory care services have countless benefits for people who happen to suffer from neurocognitive disorders like Alzheimer’s or Dementia. Head over to our retirement community at Rittenhouse Village at Leigh Valley. We offer memory care options that provide compassionate and comprehensive care to the residents. Rittenhouse Village At Leigh Valley’s memory care program, we have fun and engaging activities that are able to keep our residents occupied and add value to their retirement lives. Contact us now to find out more about what we have to offer and a warm and safe retirement community.

Is Talking To A Therapist Effective For Your Loved One With Dementia?
September 20, 2022

Do You Need Respite Care During Special Occasions?
September 16, 2022

7 Foods Your Loved One With Dementia Should Try To Avoid
September 12, 2022
Our Senior Living Community
Go to Top
Reveal Pricing
Schedule a Tour
Contact Us