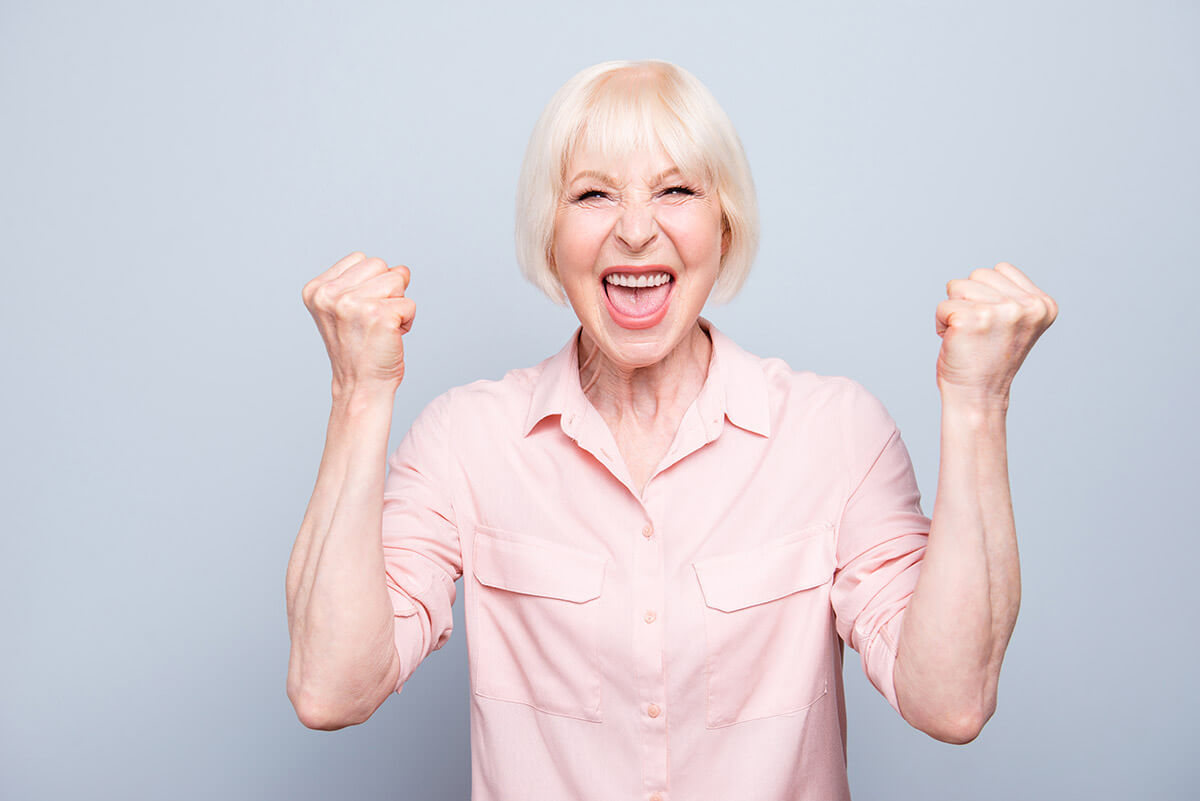 “How I Love Lucy was born?  We decided that instead of divorce lawyers profiting from our mistakes, we’d profit from them.”- Lucille Ball

After World War 2 ended, Americans slowly started buying television sets for their homes.  The decade of the 1950’s was known as “The Golden Age of Television” and changed the American home forever.  Some popular genres of the day included Vaudevillian Variety Shows, Western Shows, Comedy Sitcoms, Children’s’ Programming and News Shows.  Advertisers also joined the bandwagon, as they saw an important opportunity to market their products through sponsoring these television shows.

Take a walk down memory lane and see if you can remember this Television Trivia from the 1950’s.  While you’re at it, you may be inspired to watch some reruns from this era!

(Answers to these questions are at the bottom.)

Who was the actor and what was the show?

“Faster than a speeding bullet, more powerful than a locomotive, able to leap tall buildings in a single bound”?

How did you do with this Television Trivia from the 1950’s?  Does it make you want to revisit some classic television programming?

At Rittenhouse Village, our wonderful communities give Senior Citizens the opportunities to have fun with engaging social activities and events.  Come visit us today and see how much you’ll enjoy being part of our community.

5 Beautiful Beaches You Can Enjoy Near Michigan City, IN
July 27, 2022

7 Health Benefits Of Living By The Shore When Retiring In Michigan City, IN
July 18, 2022

How Does Assisted Living Benefit Your Aging Parent?
July 15, 2022
Our Senior Living Community
Go to Top
Reveal Pricing
Schedule a Tour
Contact Us