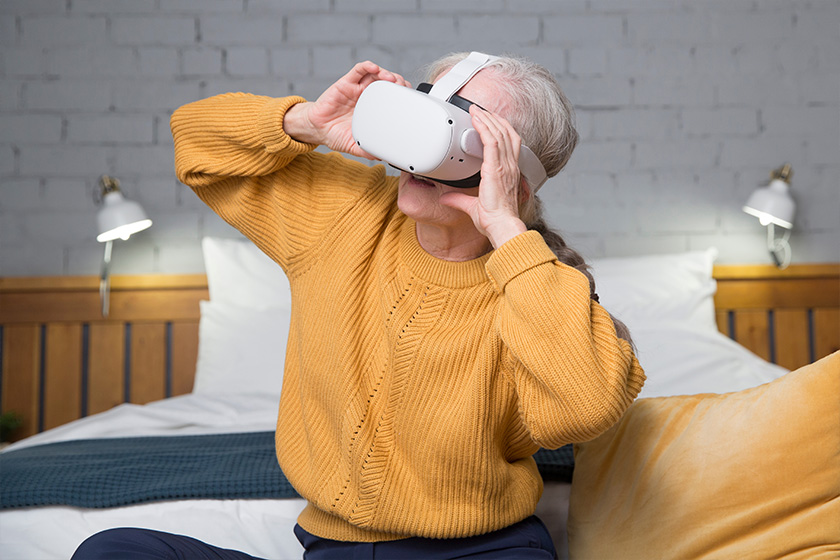 Aging retirees often find themselves alone for extended periods of time, either because their spouse and friends have passed on or because their children and grandchildren live far away and cannot visit often. To pass the time while alleviating boredom and anxiety, here is a list of games that seniors can play alone.

This is one of the oldest forms of entertainment and has been around for hundreds of years. While many games such as poker require a group, there are others that can be played alone. Examples of this include pinochle, rummy, scrimmage and bridge, as well as solitaire. However, these cards games usually have to be played in an electronic format such as on a smartphone or laptop.

If you’re the type of person that likes brain teasers, you won’t go wrong with puzzles. These games will challenge you to think critically and deeply, and when played regularly can prevent the onset of Alzheimer’s and other memory-related disorders. Popular examples include jigsaw, Sudoku, and crossword puzzles. These games will greatly appeal to aging retirees who’ve become bedridden and no longer wish to deal with dice, cards, or board games with multiple parts that could become lost.

This is the newest form of gaming technology that first became prominent during the 1980s. The video game industry has come a long way since the days of Atari and now has thousands of games to choose from via companies such as Microsoft’s Xbox, Sony’s PlayStation, and Nintendo. While video games have traditionally been associated with children, teenagers, and young adults, it has now matured into a multibillion dollar industry that rivals Hollywood films and attracts people from all walks of life, including those that are 65 years of age and above.

While board games predate video games, most are not as old as card games. And though their popularity has fallen a bit due to the advent of video game consoles and computers, they still have enduring popularity with a dedicated fan base. The advantage of board games over computer or console games is that they do not require you to have access to a computer, video game console, electricity, or the internet.

However, many board games require at least two players, so when purchasing one it is important to be sure that it allows solo play. Examples of physical board games which allow elders to play alone include Pandemic, Hostage Negotiator, and Age of Civilization.

Many who are over the age of 65 are fond of dice games because this was one of the few forms of entertainment available to them when they grew up during the 1950s and 60s. Two of the most popular which can be played completely alone are Farkle and Yahtzee. If you play the computer variant, the dice will be rolled digitally just by clicking, but many prefer the older type of physical dice games that they played during their youth. Playing these games will not only alleviate boredom and kill time, but they will also bring a bit of excitement to your life while alleviating feelings of loneliness.