The Advantages Of Retiring In Coopersburg, PA 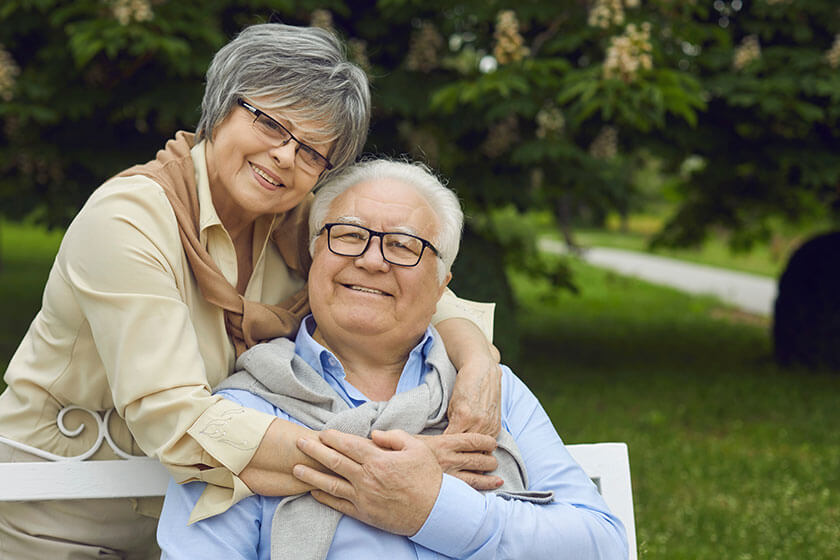 You might have thought about retiring in Coopersburg, Pennsylvania or simply keen on learning more about the city. Regardless, shifting to a brand new city can be a huge decision to make. Let’s explore the factors you need to take into consideration should you wish to retire in Coopersburg, PA.

Coopersburg is a tiny borough situated in Pennsylvania, with a population of roughly 2,500. The city has had a population growth rate of 6.6% in the last five years and 2.0% in the previous. Coopersburg has a suburban vibe, ideal for families seeking more space rather than being in highly dense cities. It is also a good area to bring up children. Coopersburg ranks decently across crime, education, diversity, and cost of living.

Who Lives in Coopersburg?

Residents in the city are typically middle-aged adults, with the average age approximately 47 years old. A regular family in Coopersburg typically  has 3 people, including parents and children. Coopersburg ranks number 6,172 in terms of diversity on a national level.

Pros of Living in Coopersburg

Cost of Living: Cost of living is a huge factor to think about when one chooses a new place to retire in. Coopersburg’s cost of living is lesser than the majority of the cities and national average. Although certain areas can cost more than others on a federal and state level, the overall median of utilities, housing costs, transportation, grocery items, healthcare, and miscellaneous goods and services are cheaper.

Education: Education in Coopersburg scores high on statewide and national levels compared to other cities. Calculations for these rankings take into account factors such as enrollment rates, public school graduation rates, student and parent reviews, and teacher to student ratios.

Livability: Overall, Coopersburg’s livability score is higher than average. The score takes into account crime, education, cost of living, and the overall happiness of residents measured as a predictive index.

Crime: Crime rates here are lower than in other Suburban areas, statewide and nationally. Approximately half of the residents here think about crime and safety on a daily basis.

Cons of Living in Coopersburg

The city’s population of roughly 2,500 residents means that it is considered tiny. A variety of surveys have suggested that economic conditions leave a more negative impact on small towns than bigger cities.

At the end of the day, what makes a city a great place to retire in is subjective. Certain individuals might prefer to live in a bigger city with more choices available, rather than a small city with a close-knit community – as long as the city provides what they want and need. A city can be a wonderful place to live in if it has everything a resident is looking for.

A city also needs to prioritize safety; people should feel safe and comfortable being outdoors at night and crime needs to be mitigated. Amenities are also as important; a city should have green spaces and parks, alongside a selection of bars and restaurants.

Lastly, a city should have diversity. There must be a variety of religions and cultures in a community, and people should feel welcome to reside in any part of the city. A place that meets all these criteria makes a great home.

The Importance Of Family Support In Your Age
May 29, 2022

Minimize Your Risk Of Alzheimer’s Disease With These Foods
May 21, 2022

How Seniors Can Stay In Touch With Loved Ones During A Lockdown
May 14, 2022
Our Senior Living Community
Go to Top
Reveal Pricing
Schedule a Tour
Contact Us