The Importance Of Family Support In Your Age 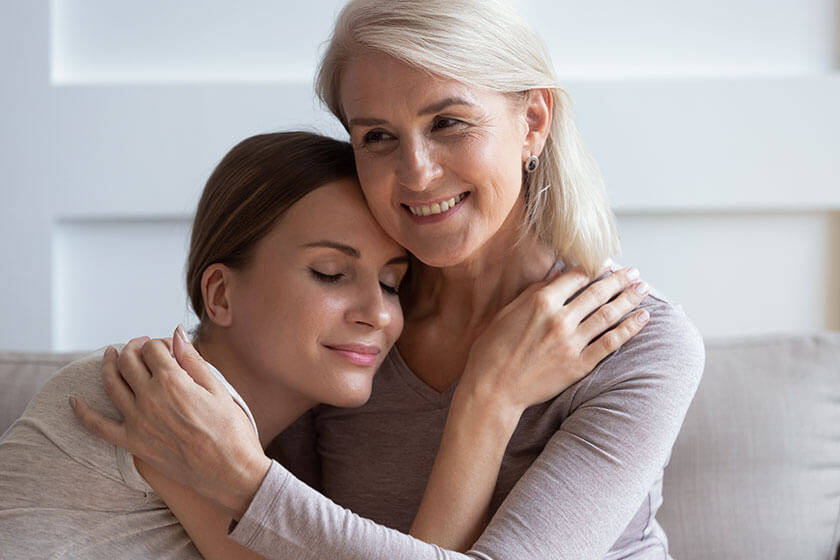 The importance of family in an elderly’s life can never be measured. A family not only provides an ongoing social network, but research has also shown that the relationship an aging adult keeps with his or her family directly impacts the quality of life. Those who continue to forge strong ties with their family have been shown to live longer lives than those who have forged favorable relationships. But if the possibility of living a longer life isn’t good enough as a reason for you to connect with your loved ones, here are more reasons why family support is critical to living a more fulfilling life.

The Connection Between Health and Family

As Americans age, it becomes clearer just how much of an important role family plays in our lives. In maintaining a high standard of life, staying connected to family and friends was one of the main concerns for about 30% of those who participated in the United States Aging Survey. The survey found that relationships were more important than financial resources for the majority of participants.

The elderly who often socialize have stronger immune systems. This is important for their age group due to the fact that older immune systems are usually weaker than younger ones.

Aging adults who are more connected to family members have a higher chance of being able to live longer than those who didn’t. This is also true for those who are suffering from the late stages of dementia. A family’s presence is capable of prolonging their life as well as improving the quality of their lives.

Those with tight-knit families also have been shown to have better mental health than those who don’t. Having constant interaction with family and being reminded that they are loved and cared about prevents feelings of depression from creeping up.

Family dynamics constantly evolve throughout life. Support that is given and received is never the same. One of the biggest changes that take place is the one that is experienced by parents and their children. Parents raise and take care of children when they are young, and now that they’re older, the roles have naturally been reversed.

Financial support is also critical in preventing declining health. Offering support through monetary means can mitigate some of the stress the elderly face. Stress can lead to health concerns by weakening your immunity. This can negatively impact an elderly’s health because his or her immune system is already weak, to begin with.

Older people who are more sociable also usually have a higher level of cognitive function. Those who are involved in social activities and reported being happy were more likely to have better memory and thinking skills. Those who reported otherwise actually experienced a decline in their cognitive abilities.

The Power of Friendship

While the family is indeed important for your health, not every aging adult has a family that can support him or her. Studies have shown that generally, having strong relationships is beneficial to elderly health. One can still reap the health benefits by strengthening the relationships he or she already has with others or by forging new friendships.

What You Need To Know About Wheezing In Your Elderly Loved Ones
September 30, 2022

Taking Care Of A Loved One With Hearing Impairment: Do’s & Don’ts
September 23, 2022

Is Talking To A Therapist Effective For Your Loved One With Dementia?
September 20, 2022
Our Senior Living Community
Go to Top
Reveal Pricing
Schedule a Tour
Contact Us