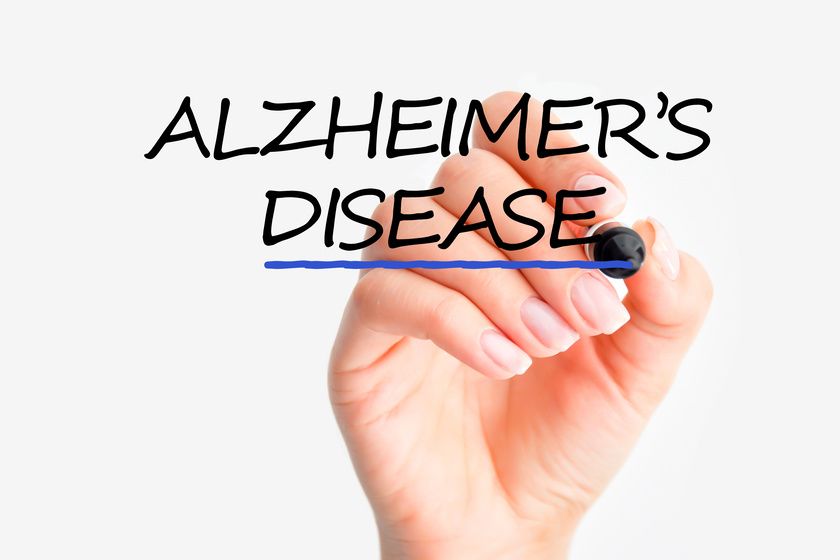 Differences At a Glance

Lewy body dementia (LBD) is a type of dementia that resembles Parkinson’s disease and has an impact on executive function, thinking quickly, memory, mobility, and moods. Visual hallucinations, issues with focus and attentiveness, and movement issues including tremors and stiffness can all be brought on by LBD.

For LBD, symptoms start showing around age 50, but can also come up earlier. For Alzheimer’s disease, the typical age of early symptoms is the mid 60’s, though it too, varies.

Family history and Genetics play a role in both conditions, but other risk factors affect the two differently. For LBD, a history of depression and anxiety have been shown to be risk factors. In the case of Alzheimer’s disease, ethnicity could play a role. Those who are Black or Latin were found to be at greater risk of the condition.

LBD is also more common amongst males, while Alzheimer’s is more prevalent in males.

Firstly, cognitive and memory decline is a symptom of both conditions, though they affect patients differently based on what they’ve been diagnosed with.

The mental process of learning and comprehending things through thought, experience, and the senses is known as cognition. Cognitive function is impacted by both LBD and Alzheimer’s disease, although in very different ways.

A person with LBD might not BE ABLE identify a child one day yet remember the names of every one of their children the next.

There may be fluctuations, but the deterioration in Alzheimer’s is typically steady, and there is rarely a significant difference from one day to the next. The lucidity gaps get narrower and narrower over time.

Walking difficulties, a decline in balance, and a loss of motor control are among of the early signs of LBD. These signs are comparable to Parkinson’s symptoms. Early in the condition, frequent falling is another prevalent symptom.

Physical decline with Alzheimer’s typically does not start until the disease has progressed. However, the fact that falling happens more often can alternatively be owed to frailty and a loss of orientation in older adults with Alzheimer’s.

Visual hallucinations, in which people perceive objects that aren’t there, are another typical LBD symptom. Usually, these hallucinations start early in the LBD process.

Alzheimer’s disease can cause one to hallucinate, however they occur less frequently. They typically develop in the later stages as well

While no treatment options are available for both Alzheimer’s or LBD, things can be done to manage the symptoms. If your loved one has been diagnosed with either condition, you may consider moving them to a community offering the SHINE Memory Care program that uses scientifically-backed methods to tailor care to their needs.

Whatever your health condition is, you can count on our dedicated team to provide you with round-the-clock support. Find out more about the senior living options we have today!

Is Talking To A Therapist Effective For Your Loved One With Dementia?
September 20, 2022

Do You Need Respite Care During Special Occasions?
September 16, 2022

7 Foods Your Loved One With Dementia Should Try To Avoid
September 12, 2022
Our Senior Living Community
Go to Top
Reveal Pricing
Schedule a Tour
Contact Us