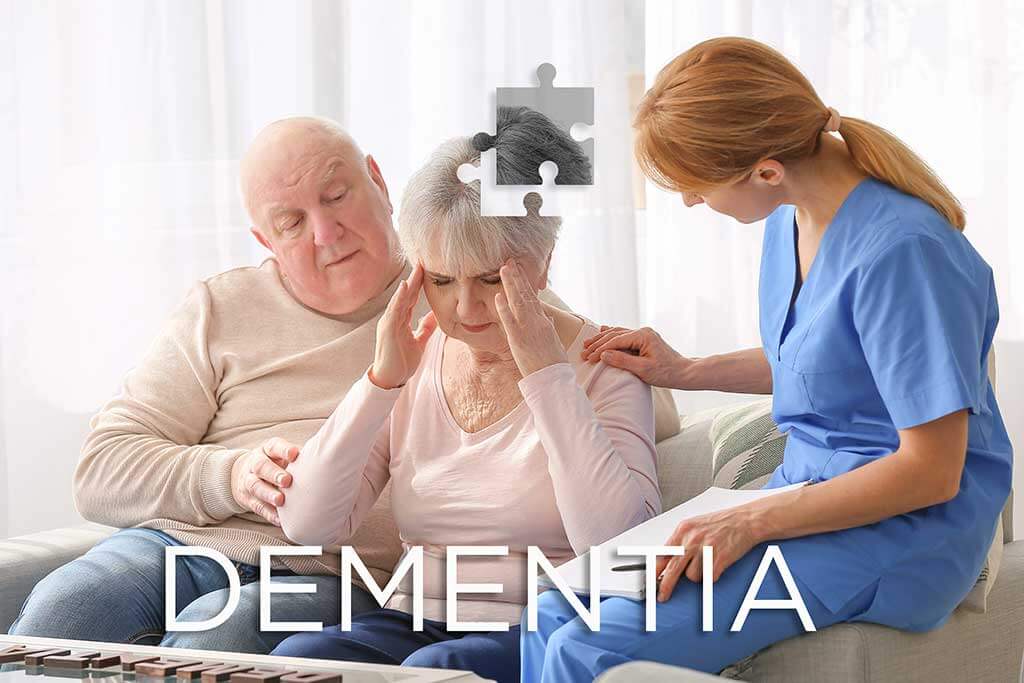 According to the Administration on Aging, around three in five individuals with dementia or Alzheimer’s disease will wander. This potentially dangerous act as a result of cognitive decline can occur when an individual with dementia is looking for something or someone due to feelings of anxiety, fear, or discomfort.

Wandering, also known as elopement, can be very dangerous. According to the International Journal of Geriatric Psychiatry, around 50 percent of older adults who wander end up suffering from a fracture, fall, injury, or other types of elemental exposure. Read on as we share with you the potential emotional and physical causes of dementia wandering here.

Fear or stress: Crowded or unfamiliar locations such as sidewalks, restaurants, or even family gatherings can lead to fear or confusion in individuals with dementia, causing them to wander.

Overstimulation: Quick movements and loud noises can lead to feelings of anxiousness. While an individual who is not diagnosed with dementia can tune out conflicting sounds of conversation, television, outdoor noises, these noises may cause people with dementia to feel confused or scared. Overstimulation may make these individuals want to escape their current situation in favor of calmer surroundings.

Frustration: Inability to communicate with others can lead to feelings of frustration. When an individual does not remember or is unable to ask for the things they need, they are more likely to complete the tasks by themselves.

Visual-spatial issues: Dementia can affect various parts of the brain that processes spatial and visual cues. Even in a familiar environment, they may not be able to find objects or navigate around the place.

Poorer eyesight: Dementia can also affect the way the eyes see and the way their brain processes visual information. Impairment in peripheral vision can leave these individuals unable to see signage or alternative paths, whereas incorrect depth perception, the ability to see how far away the object is, can lead to them wandering from a designated route.

Impairment in dimension perception: Towards the later stages of dementia, vision can become limited. This may make it difficult for them to distinguish between three-dimensional and two-dimensional objects. For instance, the pattern of a rug may appear as something that is blocking a hallway or path, forcing these individuals to navigate around and become lost.

Mobility: Individuals with late-stage dementia can gradually lose their ability to walk and move around. Mobility issues can also lead to disorientation. These individuals may also forget their intentions or become lost on an unfamiliar route.

Taking care of a family member with Alzheimer’s is no easy feat and brings its own set of challenges as a caregiver. Here at Rittenhouse Village At Valparaiso, we wish to provide support for you and your loved ones through difficult times with our SHINE® Memory Care program. Acknowledged by the Alzheimer’s Association, our program aims to craft a holistic care plan that is made to fit your loved one’s unique needs. To learn more about this program, contact Rittenhouse Village At Valparaiso today!

How A Therapist Can Help Your Loved One With Dementia
March 13, 2022
Our Senior Living Community
Go to Top
Reveal Pricing
Schedule a Tour
Contact Us