Essential Guide To Activities That Can Boost Seniors’ Self-Esteem 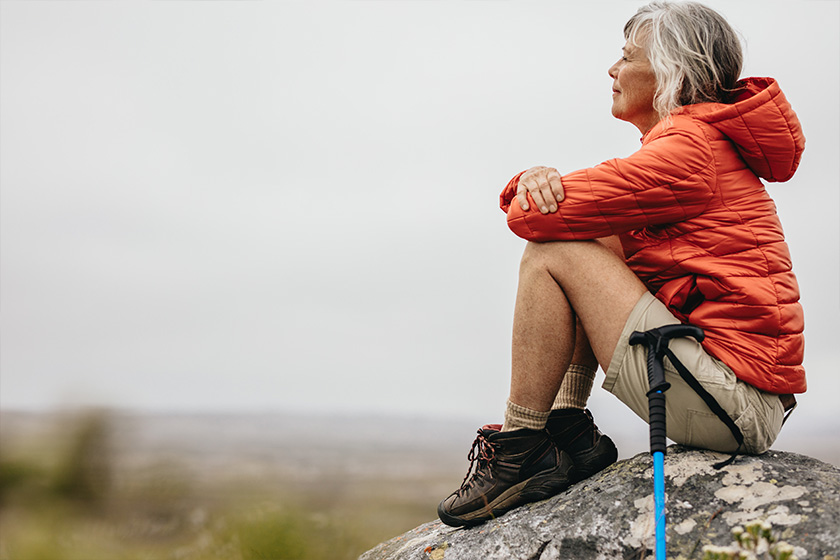 While self-esteem tends to fluctuate at various points throughout a person’s life, research shows that it tends to decline once people retire. This is especially true for women, who unlike men are heavily judged by their beauty and appearance. A link has been found between low self-esteem and declining mental and physical health, but below is a list of activities for seniors’ self-esteem that can help.

Confidence and high self-esteem often come from feeling like you’re making a difference in the world. While retirement is often promoted as being a time of leisure and relaxation where you no longer have to perform labor, the reality is that work is good for you. Completing an important project, no matter what it is, creates a sense of accomplishment while sitting around all day doing nothing, and watching television can quickly become disheartening.

While you don’t have to reenter the workforce full time, volunteering your time or getting a part-time job will lift your self-esteem because you will have a task or mission to accomplish which will give you a sense of purpose and bring meaning to your life.

It is inevitable that aging will change your appearance, and not in ways you like. Men will lose their muscle tone and possibly hair while women might put on weight and both genders will become frailer and get facial wrinkles. While there isn’t much that can be done about these things (not until science figures out a way to reverse aging, if ever), this doesn’t mean that you should throw up your hands and let yourself go.

You want to age as gracefully as possible, which means that you should take actions to look your best regardless of your advancing years. This means drinking lots of water, getting out into the sun, and exercising as much as possible. Doing these things will not only make you look better and boost your self-esteem but will greatly reduce your chance of getting a serious illness.

Many young people crave a mentor, a mature and experienced man or woman who can teach them valuable lessons that will enrich their life, both materially and in other ways. Playing the role of a wise and stately sage will give you tremendous satisfaction and high self-esteem because you will know that although you might be frail and aged in appearance, you have a lifetime of wisdom to compensate for it.

Society has its view of what older people should and should not do, and how they should behave. Many expect male and female elders to pack it in and head to a retirement home where they can play bingo until they pass away; ignore such nonsense. Live life on your terms and don’t worry about what others think.