Senior Living Facility In Merrillville, IN: Here’s What The Residents Say 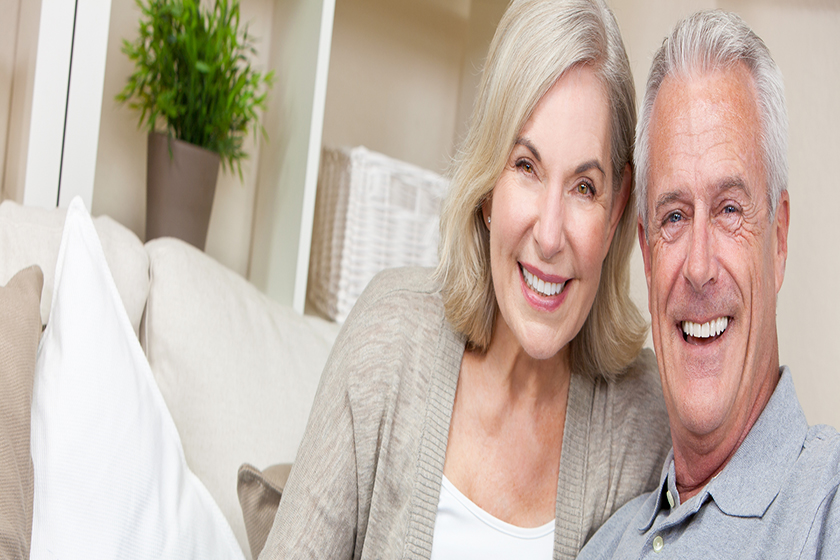 While insurance is an important component of risk management, assisted living facilities can better serve their patients and deliver the kind of care they should be known for by emulating the practices of other successful care providers. Take a look at what our resident of the senior living facility in Merrillville, IN, has to say.

Bob Rumsey, 91 years old a proud resident of Rittenhouse Village at Michigan City was a former football coach and associate principal. He’s lived in Rittenhouse Village for the past year and a half. Sadly, he lost his wife of 70 years in 2013. The most challenging aspect for Rumsey was adjusting to life in a community with other residents and caretakers after living independently for so long. Rumsey stated that he gave up his home and automobile to help pay off his debts. A lot of things had to change in his life after his wife passed away, and that was a challenge. Moving into the Michigan City assisted living home, Rumsey was surprised to find that it was very different from what he had imagined. Instead of having someone keep an eye on him day and night, he only receives the attention that is necessary for him.

South Dakota is one of the best states to visit if you’re interested in seeing what the frontier was like said Wilma Dwight a resident of Rittenhouse Village in Michigan City. Dwight who settled in South Dakota has recently faced a decision and a new frontier: she has given up the house she has lived in for decades in favor of an assisted living facility in a new city with new people and a new way of life. “Eventually, I realized I needed assistance with even the simplest tasks. Selling my home and letting go of all of my belongings was a difficult decision, but one I made knowing it was necessary.” She said. She praised the staff, saying, “I like the staff, they do a really fantastic job of helping us out with everything we do, and everything we can’t do anymore.” “They do a wide variety of things. We enjoy playing a variety of games, from the bridge to card games. They have a fantastic lineup of performers on their schedule, including dancers and singers, and we have plenty of fun events to attend.”

Jackie Hillsamer adored her life as the pastor’s wife, which involved frequent relocations across Indiana to serve as the pastor’s wife at various United Methodist churches. She and her late husband had moved back to Michigan City after retiring elsewhere, and after he passed away there in 2005, she lived there happily alone for another year or so The resident of Rittenhouse Village in Michigan City, who is 93 years old, explains, “I wasn’t really able to stay alone anymore.” When she moved in, it was then that she suddenly became aware of how much time she had been spending alone, how little she had been eating, and how she was, quite frankly, fading away. Hillsamer praised the decision, calling it “a good move.” I’ve improved in every way: my health, my appearance, and my overall happiness since moving here.

Renting Vs. Buying Senior Apartments In Indiana: Which One Works For You?
November 22, 2022

Senior Housing In Gary, IN: Does Insurance Cover The Cost?
November 19, 2022

Medication Problems In Elderly: How Assisted Living In Portage, IN Can Handle It
November 15, 2022

Preparing For A Flood: An Emergency Kit Checklist For Seniors In Indianapolis, IN
November 15, 2022

Moving To Senior Retirement Communities In Carmel, IN Saves You Money: How Does It Work?
November 12, 2022