Signs And Symptoms Of Memory Loss In Seniors 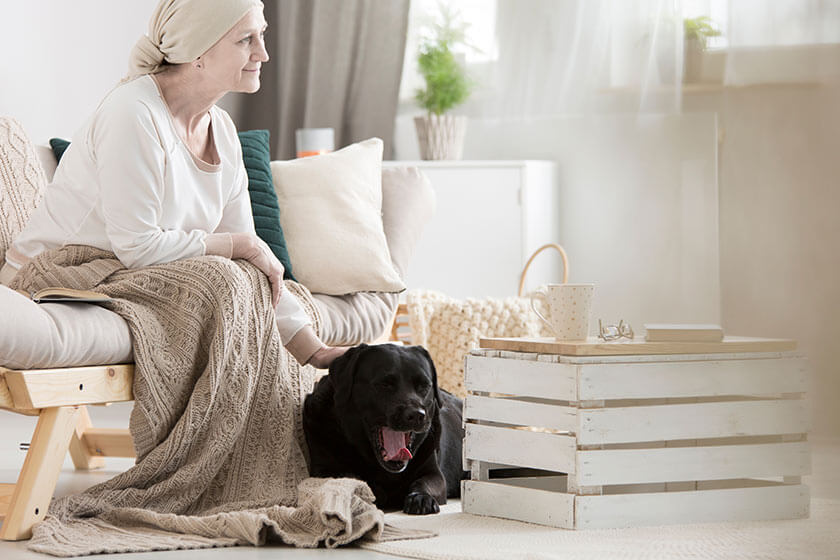 Memory loss can be a sign of Alzheimer’s disease, dementia, or other medical conditions. Dementia is a debilitating condition that impairs thinking, memory, and reasoning, worsening over time. Do you know the signs and symptoms of memory loss to look out for in the elderly? If you notice any of them, you should schedule an appointment with a doctor to receive a diagnosis and to prevent or slow down the advancement of memory loss. Continue reading to learn more about the signs of memory loss.

A common sign of Alzheimer’s disease is the loss of short-term memory, such as recently learned information or events that occurred earlier in the day. Other common forms of memory loss include asking the same questions repeatedly and forgetting important dates and events. Individuals who suffer from memory loss will also require memory aids, such as to-do lists, as well as require assistance from loved ones for tasks they used to be able to do by themselves. They might be unable to groom themselves or unable to drive to a familiar location, such as the supermarket. Although forgetting some details is common throughout all ages, the inability to remember them later is what stands out for dementia patients.

Difficulty in Planning and Solving Issues

Dementia patients have a reduced ability to develop and follow a plan. People who have dementia may experience difficulty following a familiar recipe. It becomes increasingly difficult to concentrate, causing them to spend a long time doing tasks they used to do easily. They might become unable to work with numbers completely, unlike before where they could manage monthly household bills and finances with little to no mistakes.

Losing Track of Time or Place

People who deal with dementia might lose track of dates and the passage of time. For example, they might believe that they’re twenty years younger than they actually are, causing them to be unable to recognize their adult children. They can also forget where they are and how they got there.

People with dementia are prone to misplacing things in unusual places and forgetting where they’ve placed them. They will be unable to retrace their steps to find them. As the disease progresses, they might view others with suspicion and accuse others of stealing their items.

People with dementia can experience difficulty following a conversation. They might stop mid-conversation and become unable to continue speaking their words. They might also repeat themselves over and over again. Vocabulary can also become an issue, and people with dementia will use the wrong words and experience difficulty naming familiar objects.

People with dementia can suffer from changes in personality and mood. They might become anxious, confused, and aggressive. This makes it hard for caregivers to take care of them. People living with dementia can benefit from memory care programs at senior living communities as they are equipped with trained healthcare professionals, dementia-friendly amenities, and mentally stimulating activities. To learn more about the SHINE® Memory Care Program at Rittenhouse Village At Michigan City, call us today!

5 Beautiful Beaches You Can Enjoy Near Michigan City, IN
July 27, 2022

How Outdoor Activities Are Great For Your Mental Health After Retirement
July 21, 2022

How Speech Therapy Benefits Your Elderly Loved One
July 18, 2022
Our Senior Living Community
Go to Top
Reveal Pricing
Schedule a Tour
Contact Us