The Rising Number Of Alzheimer’s Disease In The US 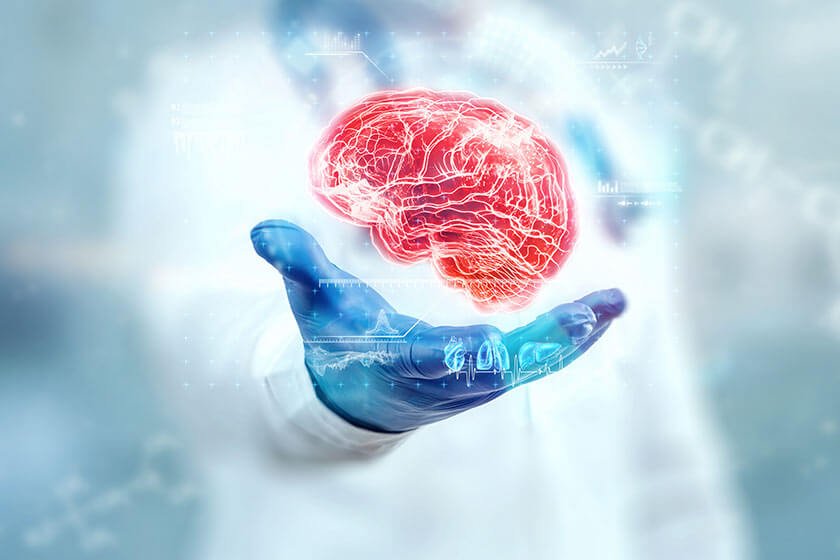 Even though more and more people are getting educated and even having a college degree in this 21st century, that’s not to say that all people are going to school and receiving a sufficient education. For people who are not attending school, they’re unable to have the opportunity to engage their minds in performing complex tasks, such as problem-solving, critical thinking, and memory skills. Over time, their brains will stop functioning as efficiently as before, increasing the likelihood of Alzheimer’s disease and other forms of dementia. Multiple studies have also shown a direct correlation between the years spent in education and the risk of Alzheimer’s disease. People who are more educated tend to have a lower chance of developing this cognitive condition.

It should come as no surprise that our society today is incredibly stressful. From unhealthy work environments to other lifestyle issues, people these days are facing a ton of pressure in both their professional and private life. In stressful situations, our bodies will produce the hormone cortisol, which causes us to feel tired and irritated easily, as well as weakening our immune systems. Medical professionals have found out that cortisol can impact our memory skills, thus increasing the risk of Alzheimer’s disease. What’s more, long-term stress can negatively impact our bodies in the long run by damaging our immune cells, which play a crucial role in fending off dementia.

Some health conditions can lead to Alzheimer’s disease over time. Chronic health problems like hypertension, orthostatic hypotension, and diabetes have all been found to contribute to Alzheimer’s disease. For hypertension and orthostatic hypotension, high or low blood pressure slows down the blood and nutrient supply to the brain, weakening the brain’s strength and health. Diabetes, on the other hand, prevents our bodies from regulating the production of insulin, a vital hormone that affects how our brain cells communicate and function, especially in memory skills.

At times, environmental and lifestyle factors are inevitable, so it’s important to understand that not all older adults can make an instantaneous change. Elderly folks who suffer from obesity and have a high consumption of alcohol and smoking have been found to have a higher likelihood of developing Alzheimer’s disease.

Why Morning Sunlight Is So Beneficial For Your Health
April 26, 2022

How To Help Your Loved One Overcome Anxiety
April 14, 2022

Benefits Of Physical Therapy For Your Loved Ones
April 6, 2022

3 Types Of Senior Apartment Homes In Michigan City, IN
April 2, 2022
Our Senior Living Community
Go to Top
Schedule a Tour
Contact Us