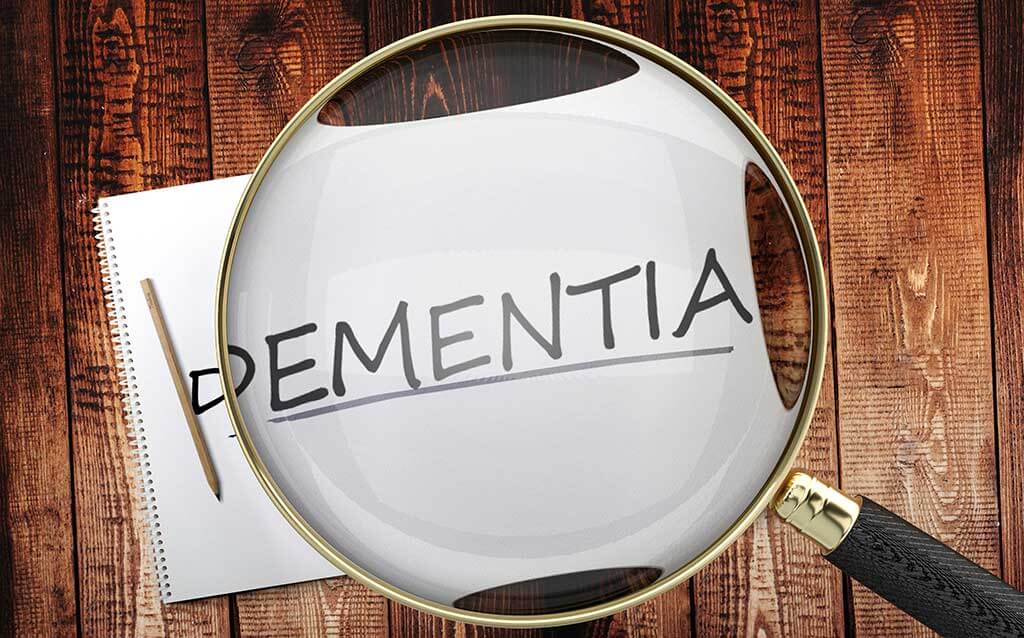 Dementia is a comprehensive word that refers to a loss of mental faculties such as reasoning, remembering, attention, logical reasoning, and others. These changes are significant enough to generate social or occupational problems.

Dementia can be caused by many circumstances and can develop when the brain regions essential for learning, decision-making, and language are damaged or infected. In this guide, we’ll walk you through the causes and symptoms of dementia.

Below are some types of dementia, though they are not reversible:

Cortical dementias are caused by abnormalities in the cerebral cortex, the brain’s outer layer, which are essential for memory and language. People with this kind of dementia typically have significant memory loss and are unable to recall various things. There are two types of cortical dementia—Alzheimer’s disease and Creutzfeldt-Jakob disease.

Dementia vs. Other Types of Memory Loss

Dementia is not the same as transient disorientation or forgetfulness caused by an illness that recovers on its own. It can also be caused by an underlying ailment or pharmaceutical adverse effects, and dementia usually worsens with time.

Degenerative neurological disorders are the most prevalent causes of dementia, but there are a few other causes, such as:

Other reversible causes of dementia could include:

Dementia can be exacerbated by several physical and lifestyle problems, including:

Dementia affects people’s capacity to manage their everyday lives. Below are some warning indicators to look out for:

Is Your Loved One Struggling With Dementia?

How To Be Prepared For Alzheimer’s Wandering
January 20, 2022

How To Prevent Alzheimer’s Wandering
January 16, 2022

The Importance Of Outdoor Activities For Seniors
January 8, 2022
Our Senior Living Community
Go to Top
Schedule a Tour
Contact Us