Know the Basics About Concussions 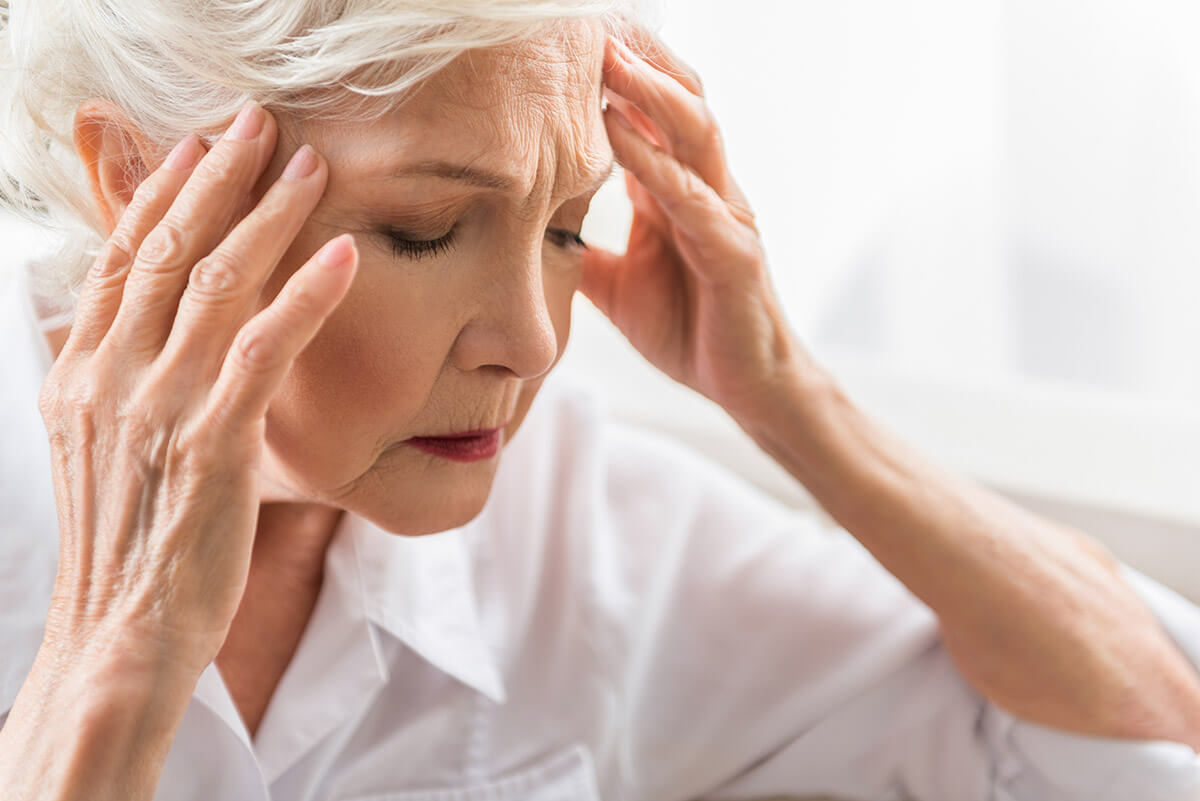 Former Green Bay quarterback Brett Favre gave an interview once after his playing days ended in 2010 in which he admitted to having “scary” memory losses, including not remembering a single game his daughter had played in youth soccer for an entire season.

In September of 2015, Boston University released a study that found that 87 of 91 former NFL players who had donated their brains to science tested positive for a brain disease known as chronic traumatic encephalopathy (CTE), brought on by multiple concussions suffered during their playing days.

While NFL players are a lot more likely to suffer a concussion than the average citizen, but the risks of long-term damage can increase as one’s age increases. A mild concussion at age 64 may increase your risk for developing dementia, according to a report put out by the San Francisco Veterans Affairs Medical Center.

The study found that people suffering a traumatic brain injury and falling were 26 percent more likely to get dementia than someone who falls and breaks an arm or a leg.

So what are the signs and symptoms of a concussion?

Unlike Brett Favre, who had no problem recognizing that his head was throbbing after taking a vicious sack from the likes of Michael Strahan, for the average person a concussion can be a lot more beguiling to recognize.

For starters, symptoms of concussions often don’t present for days, weeks, or even months after the actual injury occurs. While most people associate them with a hard hit to the head, they also can occur if the head and upper body are violently shaken, such as on an amusement park ride, or in something like a car crash.

There are several symptoms of concussions that are fairly universal and should be checked out immediately by a doctor if you feel them. They include:

Clearly the danger in those symptoms is that many of them are common among senior citizens for a host of other maladies including, quite frankly, old age.

What can be even more dangerous is that for seniors who live alone or who don’t go out much, they themselves may not realize that the symptoms are taking place, because of the likelihood that confusion is part of the problem and the bigger picture is harder to grasp.

To truly understand why concussions are so serious, imagine your brain as being incased in gelatin. Normal bumps and jolts, such as riding down a bumpy road or riding a rollercoaster, may jostle the brain a bit, but it does not move from where it is encased.

However, when a particularly violent hit or sudden acceleration or deceleration occurs, the brain can actually slide back and forth against the inner walls of your skull, causing temporary malfunctions in its capabilities.

In more extreme cases, this rapid movement can cause bleeding in or around the brain. Such symptoms as prolonged drowsiness or prolonged confusion can be big warning signs that something serious may have happened.

As so many unfortunate NFL players have found out in the last half a century, concussions expose one to multiple complications. These include:

Top 5 Hobbies You Should Try As An Active Senior Man
February 24, 2022

The Top 4 Senior Living Amenities Your Loved One Will Enjoy In Portage, IN
February 20, 2022

The Differences Between Normal Forgetfulness And Dementia
February 16, 2022

The Benefits Of Walking For Your Elderly Parents
February 12, 2022

Reasons Why Reading Is Very Beneficial For Someone Your Age
February 8, 2022
Our Senior Living Community
Go to Top
Reveal Pricing
Schedule a Tour
Contact Us