Understanding The Differences Between Delirium And Dementia 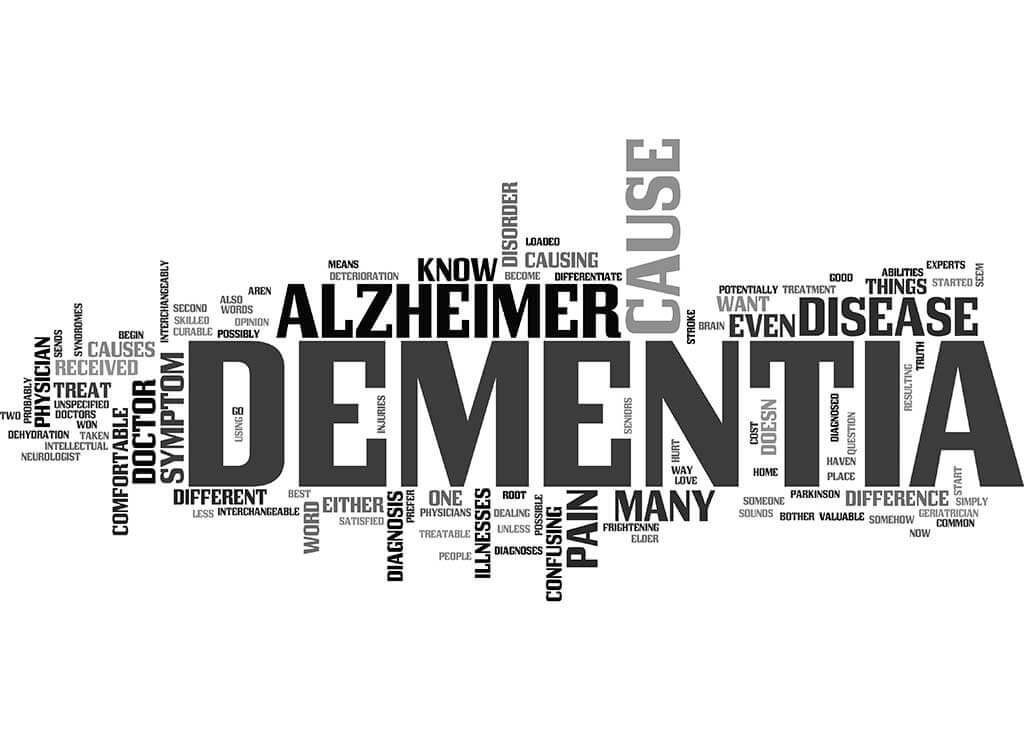 Delirium and dementia are two conditions that commonly occur in mature adults and can be hard to distinguish at times. Both conditions affect memory, judgment, and communication, making it hard to function daily. It may seem like a difficult task to differentiate the two, but there are many differences. Here are some of the factors that make delirium different from dementia, and how you can identify them in your loved ones. Before that, we should understand what exactly the two conditions are. Delirium is a serious disturbance in mental abilities resulting in low environmental awareness and confusion. It is an acute condition and will normally happen within a few hours or days, also known as an acute confusion state. In contrast, dementia is the impaired ability to think, remember and decide, causing interference in daily life. It happens gradually, and will only be noticed over time.

Causes of Delirium and Dementia

Delirium can be triggered by certain illnesses like pneumonia, dehydration, urinary tract infection, and withdrawal from addictions. It can also be caused by the mixing of some medications, which is why doctors should know all the medications and supplements each of their patients is taking. However, the good news is that it will only last a couple of days to months. It is mostly temporary if the cause is known, and treatment is given.

Dementia is caused by diseases such as vascular dementia, Alzheimer’s, or any other related disorder. It is chronic, progressive, and mostly incurable.

Delirium can impair one’s ability to speak coherently or cause them to speak out of their usual character. One’s memory is affected to a lesser extent, though focusing and maintaining attention on someone or something is an issue.

For dementia, one may find it difficult to find the right words to say, reducing the ability of self-expression over time. Their alertness is not affected until the late stages of dementia, while memory is affected to a larger extent throughout the condition.

Energy levels in someone with delirium are at the extremes. They are either overly active and restless or under-active and lethargic as compared to their normal selves. On the other hand, people with dementia do not feel a difference in their energy levels until the later stages.

Treatment for both conditions differs as well, as one focuses on coping with the condition while one is on recovery. Dementia treatment tries to slow the progression of dementia symptoms like memory loss, behavioral changes, and poor judgment. There are a few medications known to treat the more common types of dementia like Alzheimer’s disease. As for delirium treatment, one must get immediate treatment from a doctor. As it is typically caused by an illness or infection, antibiotics or other forms of medication can help with recovery.

Identifying delirium in dementia patients is even tougher, and it is important that you look for signs such as increased agitation, falls, lack of attention, differing attention spans, and catastrophic reactions.

How A Therapist Can Help Your Loved One With Dementia
March 13, 2022
Our Senior Living Community
Go to Top
Schedule a Tour
Contact Us