Understanding The Types Of Memory Disorders 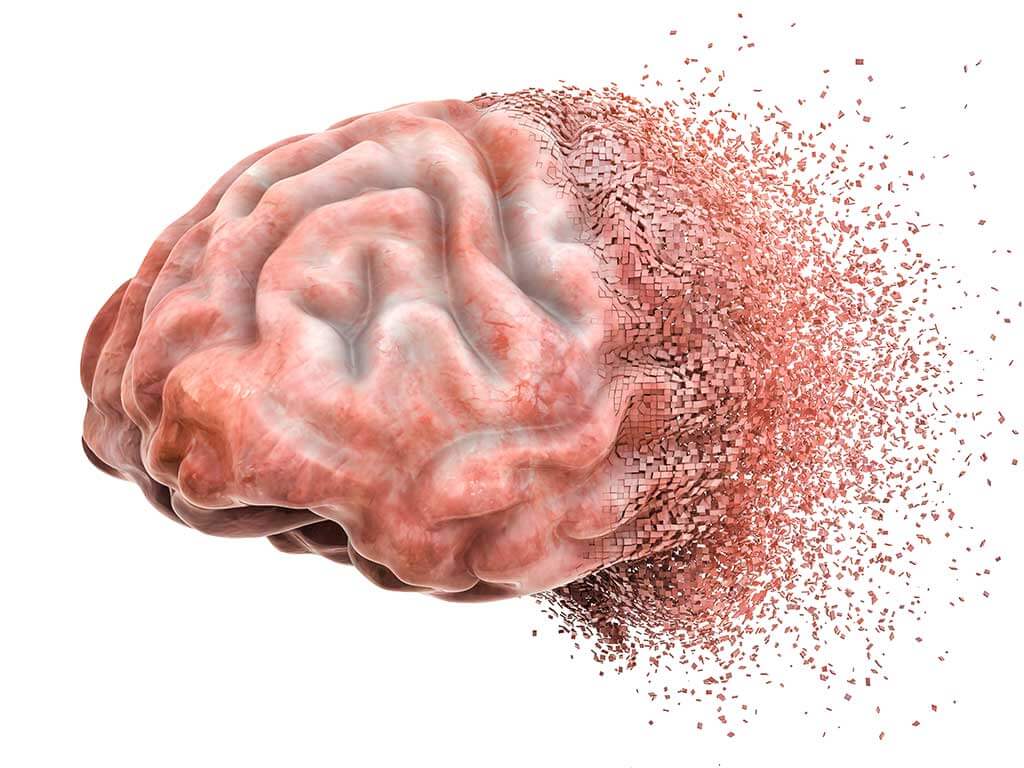 Alzheimer’s disease is a brain disease that mainly affects elderly persons but can strike younger people, too. It’s an illness that becomes worse over time and is the prevalent cause of dementia. According to research,  it is the eighth biggest cause of mortality in the United States, affecting 5.3 million people.

Alzheimer’s disease affects the nerves in the brain, causing a sequence of alterations. The most challenging time for Alzheimer’s disease is advanced age, but other risk factors are heredity, diabetes, hypertension, traumatic brain injury, and poor nutrition.

Encephalitis refers to the swelling and inflaming of the brain resulting in abnormalities in neurological function, which cause mental instability and convulsions. Measles, mumps, rubella, and chickenpox vaccines have significantly reduced the risk of encephalitis caused by these infections.

Encephalitis can be caused by other viruses as well, such as the Herpes simplex virus and rabies. Moreover, it could also arise as a result of a disease-carrying agent infestation, such as ticks (Lyme disease), mosquitos (West Nile virus), or cats (toxoplasmosis).

Dementia is a term used to describe a range of brain diseases that make it difficult to recall, think, and communicate—a descriptive phrase, not a medical diagnosis, with the most frequent type of dementia being Alzheimer’s disease.

However, there are other forms of dementia, such as frontotemporal dementia, vascular dementia, and Lewy body dementia. Dementia was once referred to as “senility” and assumed a natural element of the aging process.

Frontotemporal dementia (FTD), the most prevalent type of dementia, is a set of illnesses caused by losing nerve cells in the brain’s frontal and temporal lobes, causing the lobes to contract. It can have an impact on one’s behavior, demeanor, language, and mobility.

FTDI is among the most prevalent dementias that attack at an early age, with symptoms often appearing between the age of 40 and 65. However, it can affect both young persons and the elderly (both men and women).

Let Rittenhouse Village At Valparaiso Care for Your Loved Ones

How A Therapist Can Help Your Loved One With Dementia
March 13, 2022
Our Senior Living Community
Go to Top
Reveal Pricing
Schedule a Tour
Contact Us